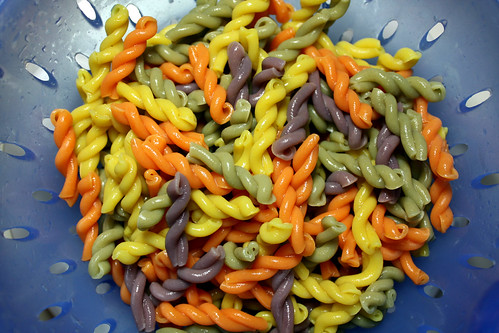 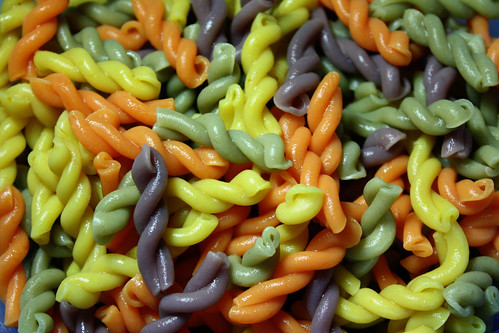 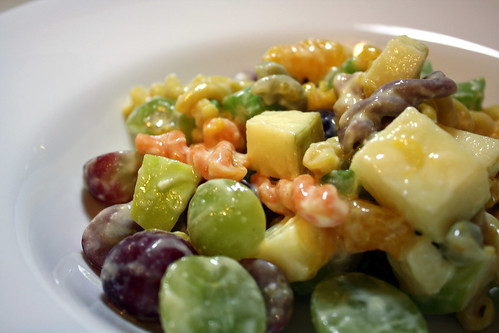 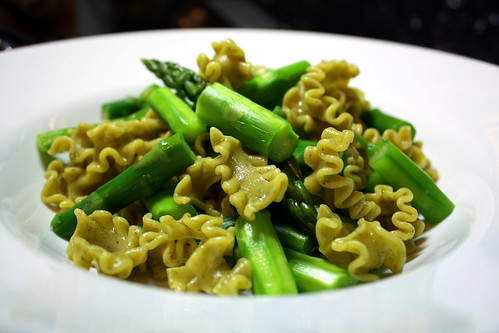 A week and a half ago, Baker Bee and I threw our first flavor tripping party. It wasn’t our first experience with miracle fruit, but most of our guests were flavor tripping virgins. This was awesome, because in this case your first time is probably going to be the best, and if there’s anything more fun than flavor tripping yourself, it’s watching someone else’s eyes go big as they bite into a lemon wedge…and then seeing them immediately reach for another.

Miracle fruit is a little red berry from Africa, originally eaten by the local populace to make their food taste better, but now also a staple in the diets of urban foodies and inquisitive geeks elsewhere in the world. The berry itself doesn’t taste like much–or so I’ve heard, as I’ve never had a fresh one–but the results are, well, miraculous, thanks to a chemical in the berry called–get this–“miraculin”. When scientists start calling things miracles, you know you’re dealing with something truly special.

What the miraculin does is bind with your taste buds in such a way that sour foods taste sweet. Oh, they still taste sour, too, and you’ll feel your mouth ache from the acid after about a half hour of dashing back and forth to the fridge and pantry to find everything sour you own. But the sourer the food or drink is, the sweeter it becomes. Not only that, but the sweetness lets other flavors speak up that you’ve never noticed in the foods before. It’s pretty amazing, trippy, even–hence the they popularity of the term “flavor trip” for a miracle fruit tasting. END_OF_DOCUMENT_TOKEN_TO_BE_REPLACED