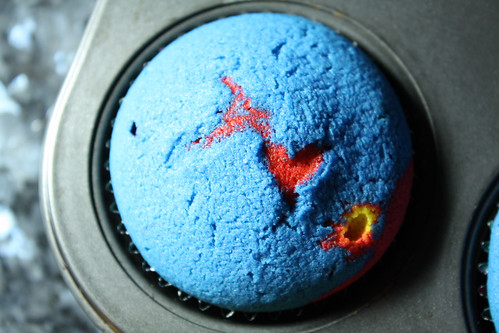 19 thoughts on “Seeing Signs in Cupcakes”